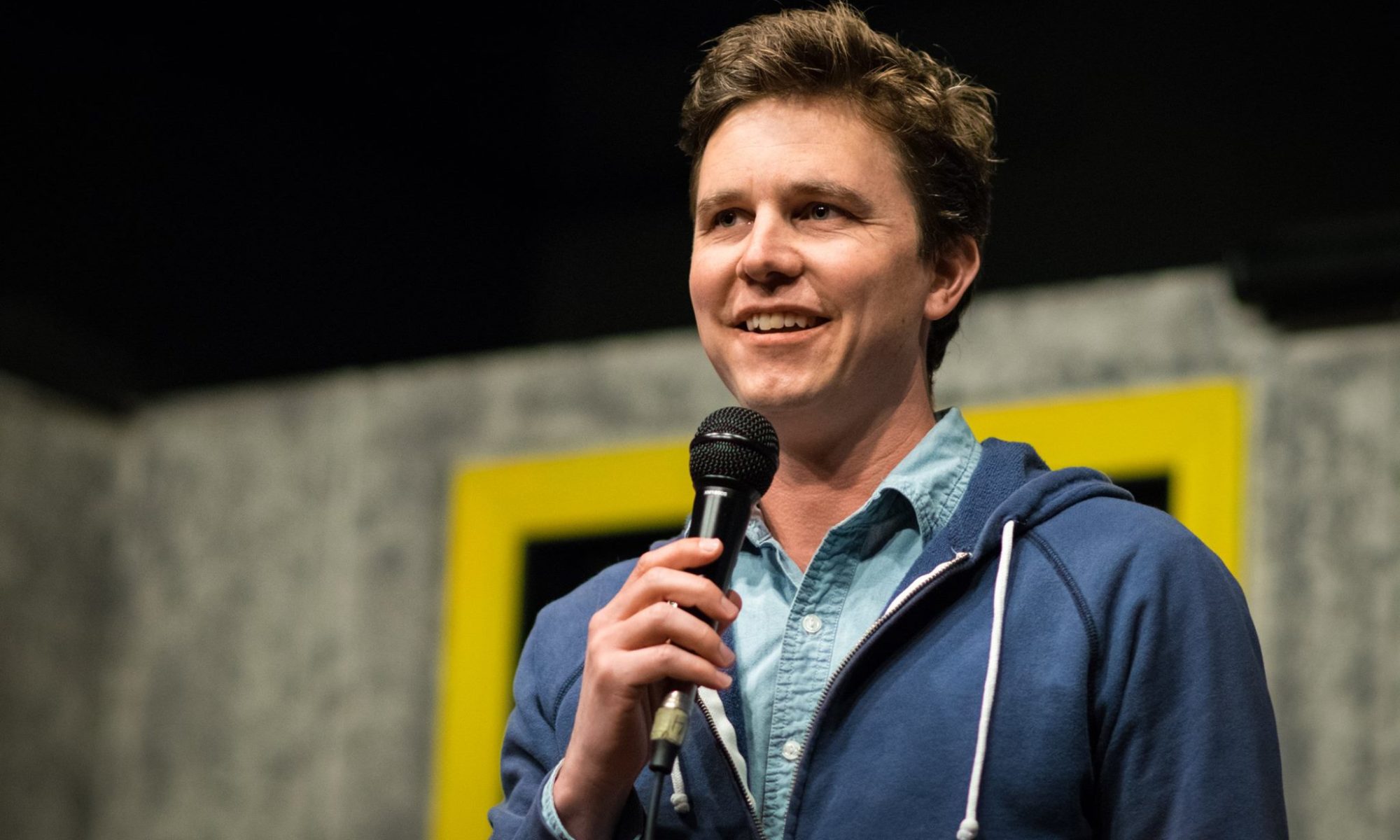 Jeremy Alder loves you and has a wonderful plan for your life. Oh wait, that’s someone else. The ‘bad boy of homeschooling,’ Jeremy weaves the experiences of his own weird, poorly-planned life as a fundamentalist-raised former preacher and twice-married father of five into smartly stupid, sweetly dark comedy. He is a regular at clubs throughout the South and has worked with several national touring acts including Tom Papa, Aparna Nancherla, Nicole Byer, Josh Gondelman, Rita Rudner, and Chad Daniels. Jeremy has been a featured performer at numerous comedy festivals around the country including Laughing Skull Comedy Festival, Asheville Comedy Festival, and Cleveland Comedy Festival, where he was selected as a ‘Best of Fest.’ He is a three-time North Carolina’s Funniest finalist and was a finalist in the Westside Standup Showdown in Los Angeles. He was recently selected as a 2022 Comedy Fellow at UNC-Chapel Hill and will be recording his debut album with Helium Comedy Records this summer. His Dry Bar Comedy special will be released later this year.